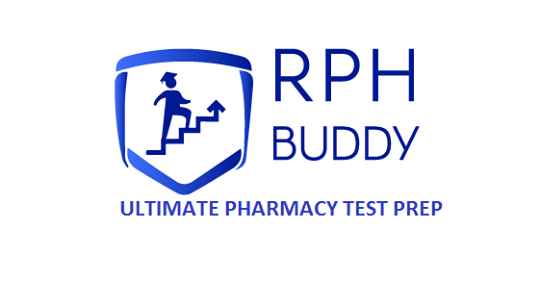 Should I take MPJE or NAPLEX first?

After completing pharmacy school, one of the most significant worries that PharmD graduates face is growing professionally and becoming licensed pharmacists. The first thing that comes to mind is should I take MPJE or NAPLEX first? One needs to get a 75% or above passing score in both NAPLEX AND MPJE to have the license to practice. As of January 2021, the National Association of Boards of Pharmacy (NABP) decided to change the exam to a pass/fail test. Before, one had to pass the exam with a score of 75 or higher, but now one will only see the words that decide one’s fate.

Let us see what MPJE And NAPLEX are. The MPJE – Multistate Pharmacy Jurisprudence Exam is the pharmacy law exam. However, unlike the NAPLEX exam, which one only has to take once in their life, one has to pass the MPJE exam for each state they want to practice in because each state has different laws and regulations, which are different enough to warrant a different exam for each state. Some states do not even require the MPJE, such as Arkansas and California, which created their version of the pharmacy law exam.

Is the MPJE harder than the NAPLEX?

The reason that a lot of pharmacists and pharmacy students struggle with the MPJE exam is that law is a foreign concept to us. We are not lawyers, but we must have a good understanding of pharmacy law to practice!

One needs to know how to protect their license after graduating and passing all their licensure exams. The MPJE is not more challenging than the NAPLEX. It just requires one to use their brain differently than one may not be used to.

NAPLEX OR MPJE, WHICH ONE TO WRITE FIRST?

While most have no preference for the order they want, some may be in a relatively common dilemma: to take which one first.

Ultimately what one decides is based on where one stands with respect to one’s comfortability with the contents of each exam and the urgency of addressing the financial situation.

What is the best Resource?

As stated earlier, every state is different in terms of what the focus may be on the exam and the laws themselves. There are a few different methods to get suitable study materials for any state where one may want to practice.

RPHBUDDY is here to help break down the barriers of licensure exams and make the path easy for pharmacy graduates and pharmacists. We here provide state-specific MPJE practice questions, which are a great aid.

One Reply to “Should I take MPJE or NAPLEX first?” 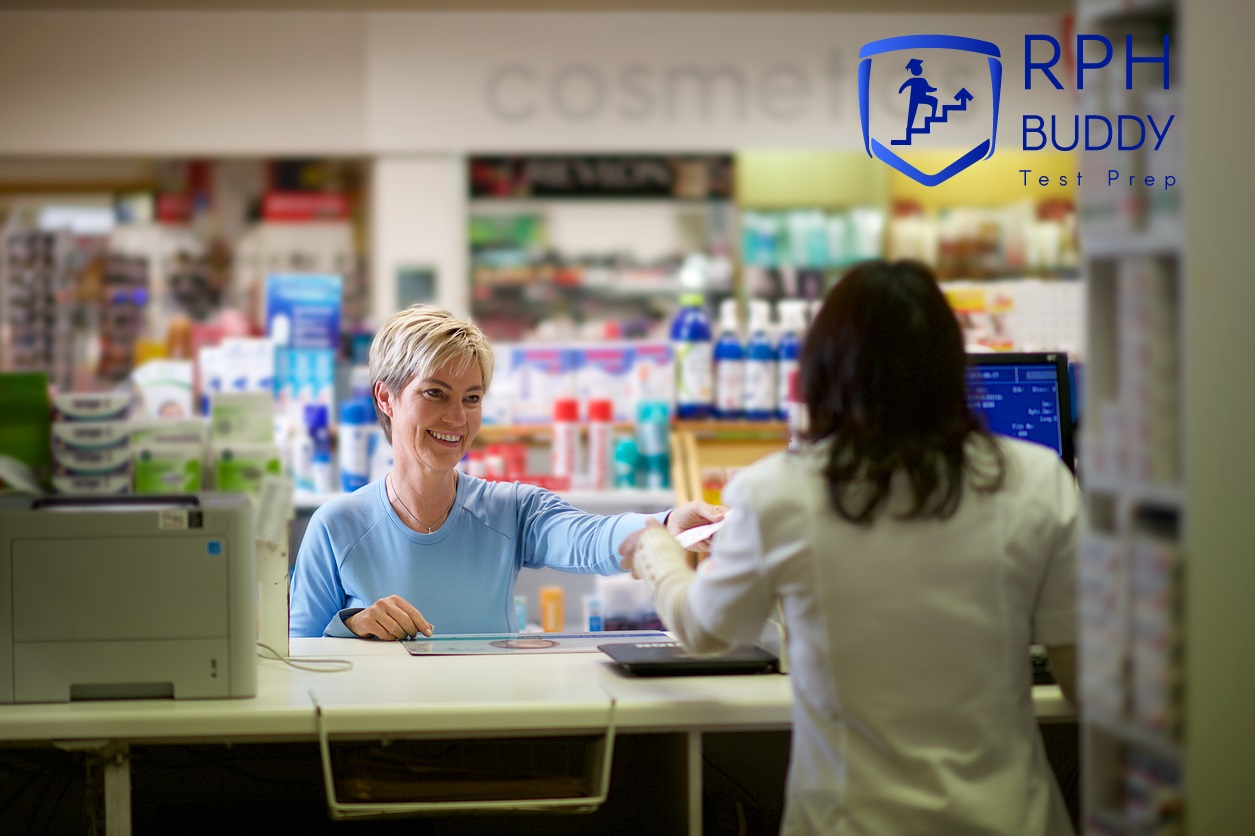 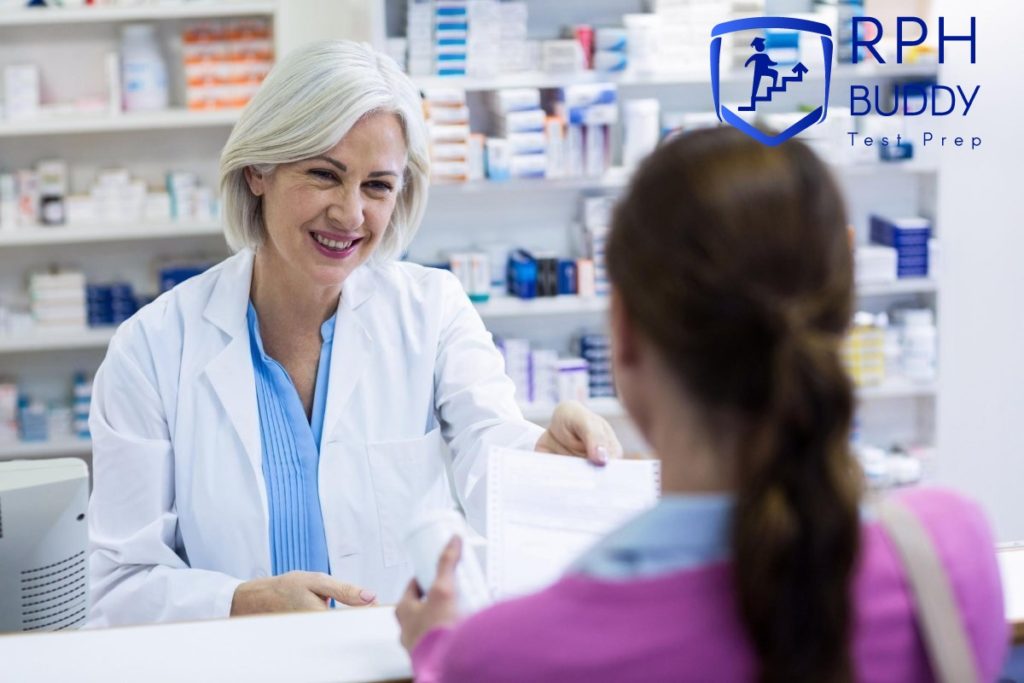